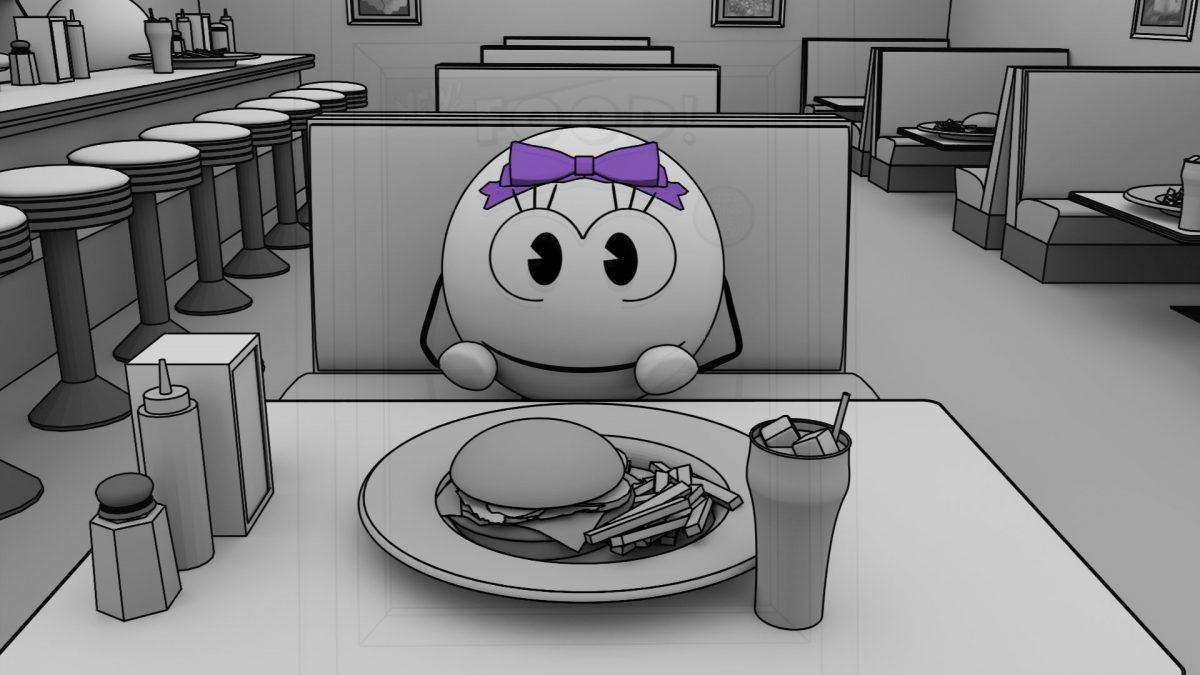 Film Synopsis: The Simple Carnival - Go Away I Like You Too Much" is an animated music video about a boy who has a crush on a girl and subsequently wants to avoid her. This CG film was created by one person over the course of a year and a half.