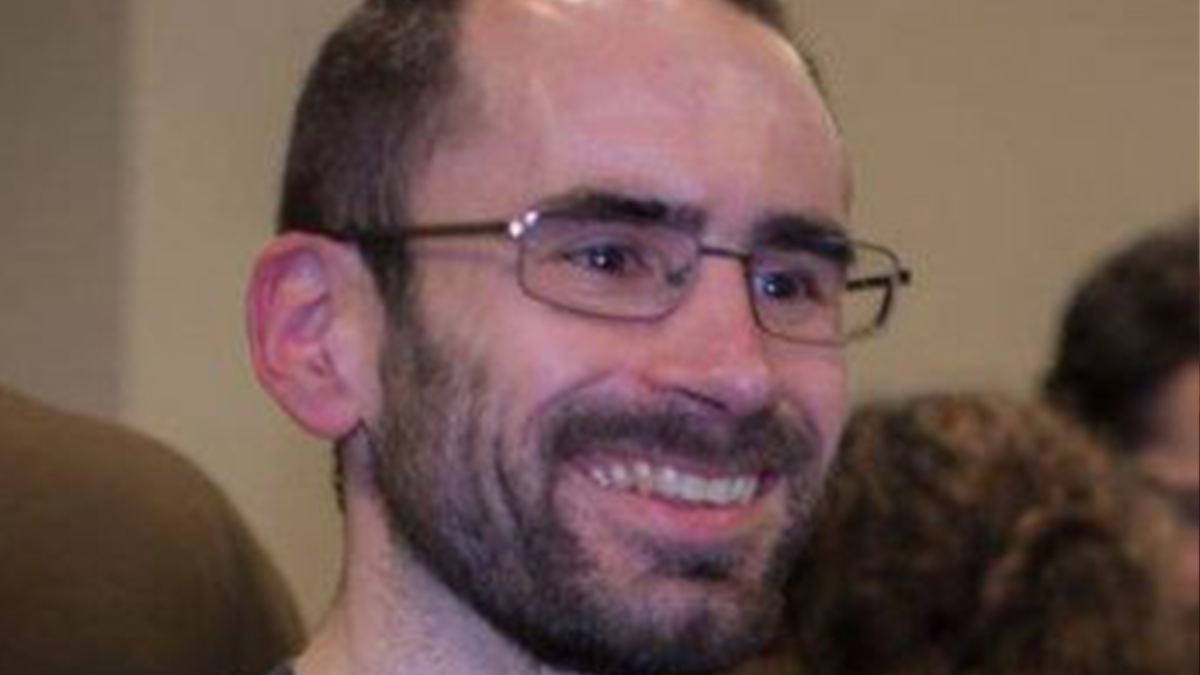 At The Short Film Show we get the opportunity to interview some of the most talented filmmakers featured on the show. In this case Xavier Pijuan, the director of ‘MARIA FERNANDA IN TIME’, gives us an insight into his thoughts on cinematography, the key aspects of his creative process and his best advice for upcoming filmmakers.

If you would like to enjoy Xavier Pijuan film, along with the work of all of our talented featured filmmakers, you can watch every episode of The Short Film Show on Amazon Prime .https://www.amazon.co.uk/The-Short-Film-Show/dp/B0791LVK5X

Interview with Xavier Pijuan, the director of  MARIA FERNANDA IN TIME:

Xavier: I was working as an architect until one day, almost 6 years ago, for several reasons I decided to change my life and join the film school of Barcelona (ECIB), since I have always loved cinema.

Xavier: I think that the most difficult aspect is to get cool locations to film at the lowest price possible, a cool location is very important in a short film.

Xavier: I think that the most important aspect is having a strong and clear idea, especially if this idea is an “universal theme”, which everyone can connect with. For example, in my short film I touch upon motherhood, focusing on overprotective mothers (such as my mother), since most people are involved or know of someone who has a similar relationship with their mother, everyone can connect with the story because the audience is able to recognize in the film a certain type of “universal characters” or stereotypes.

Xavier: The answer is similar to the previous question, I think the factor that makes my characters special is the fact that they are “universal”, there are overprotective mothers and immature children in all parts of the world, they are recognizable and relatable characters

Xavier: Maybe when I draw the storyboard, I enjoy planning the shoots and drawing them, because afterwards, in the shooting days, comes the drama and the losses.

Xavier: I don’t know. I’m still looking for advice from other filmmakers myself, maybe I will say to them that it’s important to continue filming, do not wait to “the great idea” or “the great inspiration”, as this one never come from doing nothing. It’s very difficult to have a great idea, this is why the world is full of bad shorts and large films, because is extremely rare to have a great idea. The most important thing is to continue filming, then, soon or later you will do something good and you will be proud of it.

Xavier: I was looking for short film festivals in FilmFreeWay when I came across The Short Film Show. I thought that the Tv show would be a very good place to send my short film, and It was a wonderful news knowing that the award ceremony selected…. and nominated my short film!

Xavier: It would be an amazing thing, of course! I’m very proud of MARIA FERNANDA IN TIME (my short film), which is a very little short film that my friends and I made with almost nothing and yet it’s competing on festivals all over the world with other very big short films. It has been completely unexpected all the awards and nominations that this little film has obtain. It’s a very very very big success and I’m very proud and grateful to all the festivals, like The International Short Film Show, that decided to select and show the film to their audience, it is wonderful to know that people in the other side of the world are enjoying (or maybe not 😉 the silly humor of my short film. Thank you so much!