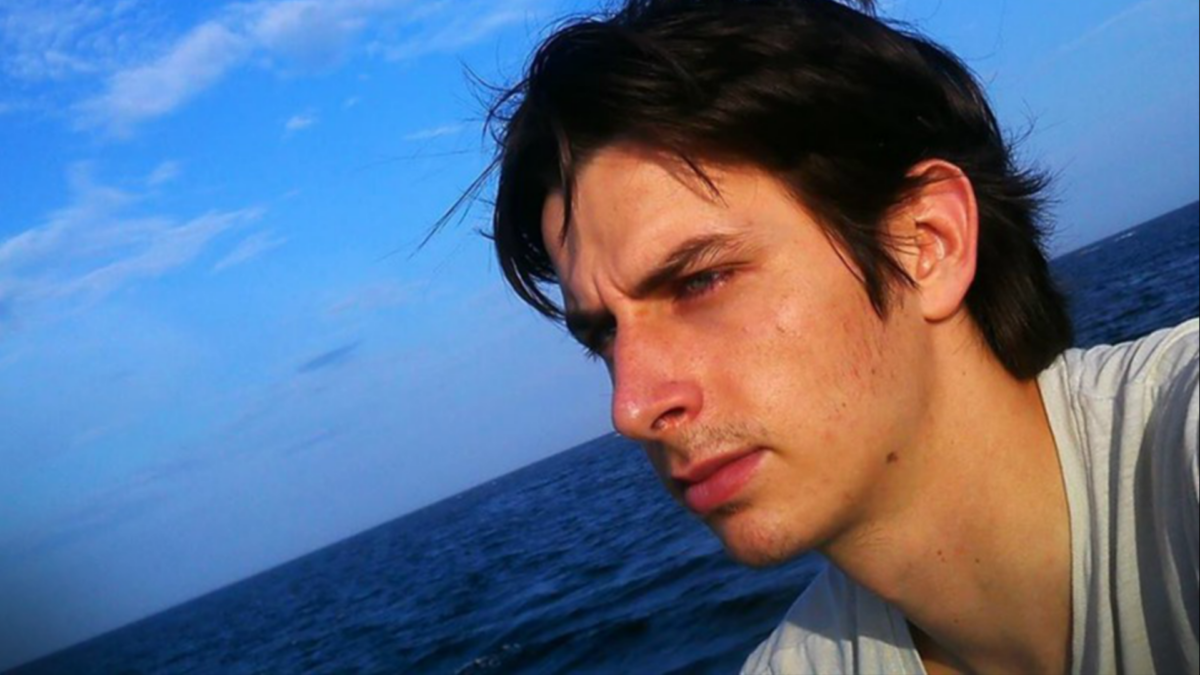 The Short Film Show had the pleasure to interview the Serbian brothers behind the film ´Load´. The Director Stefan Teofilović  and the Producer Nenad Teofilović told us how they got involved in the filmmaking Industry and what their creative process is when writing and creating a movie

How did you get involved in the filmmaking industry to begin with?

Well, in my spare time I enjoy writing, when this story was finished I gave it to some of my friends who have had some experience in the filmmaking industry, the story caught their attention, we talked about it and at the end we agreed on making a film out of it.

The most challenging part is definitely finding the right people for the right roles, by that I mean not only the actors, but the people who are off screen.

I was asking myself the same question and instead of finding an answer I decided  to make a film that I would like to watch, I thought that if it’s okay with me, it would be okay with others as well.

For me, the answer is in not trying to make a unique story, but an interesting one, that would be the kind of story that stays in the minds of the audience long after the projection is over.

Writing the script, simply because that’s the time that I get to be alone and I have the absolute freedom of doing everything my way.

I just wanted my film to reach as many people as possible, that is why I was so glad when I find out that it would be shown on Sky Tv

Fellow filmmakers, do it your way!

I guess it would be great as it could help me a lot in the future, but getting an award of any kind was never really my goal. If it was, I would probably do a different type of movies. I only want to express myself and have fun while I’m doing that

If you would like to watch ´Load´  along with the rest of the films featured on The Short Film Show, you can watch all of the episodes on Amazon Prime. https://www.amazon.co.uk/The-Short-Film-Show/dp/B0791LVK5X