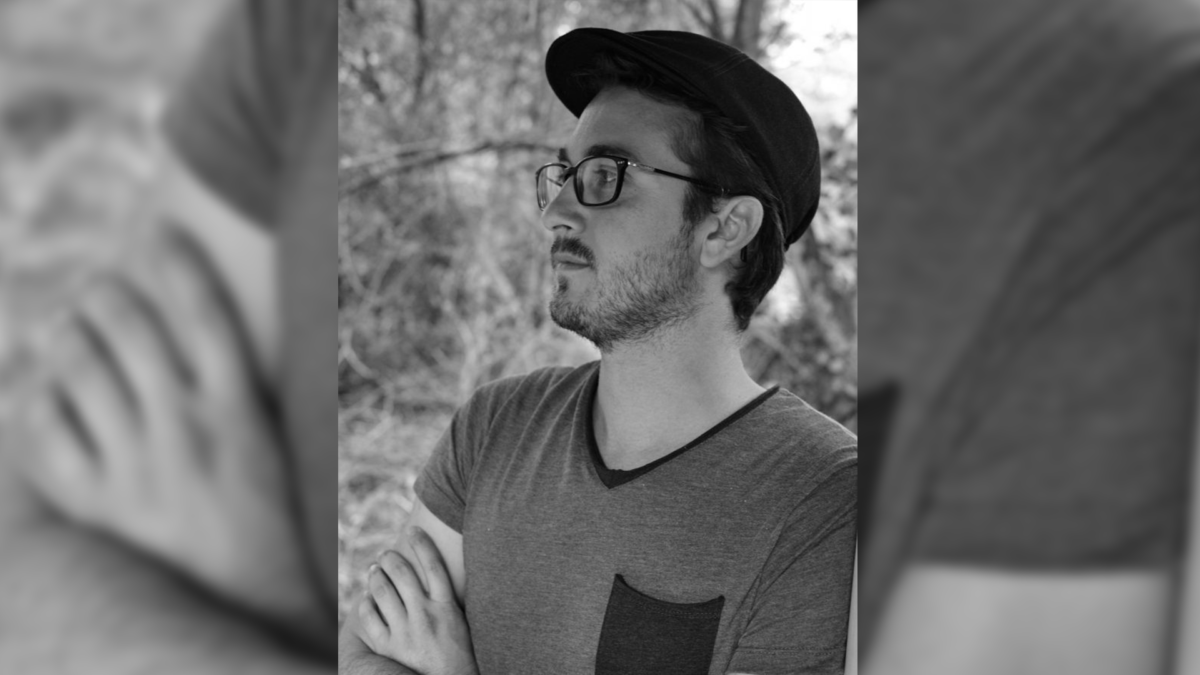 The French Writer and Director of the film ‘PUZZLE’ gives us an insight into to his filmmaking process and shares some of his opinions on the film industry. You can read Adrien Pallatier’s interview below and then continue to our blog to read more interesting interviews with the directors and writers from around the world that have had their films featured on The Short Film Show. ‘PUZZLE’ was featured on The Short Film Show on the 15th of January. Catch up on Sky or Amazon now.

After I graduated from High school, I took a two-year class achieving a Brevet de technicien supérieur as a video technician, which allow me later on to work for the French television as an editor assistant. Currently, I work as an editor for French series and on me free time I write and direct my own movies.

In France the most challenging aspect is to find funding to make your movie, the short film industry lives because of the passion and desire to create.

Because in short films time is a limitation, you don’t have the possibility to develop the plot as in long feature films, therefore is important to take into consideration every detail of the creating process. you must be concise about your characters and issues. Even though sometimes it could result a little caricatural, at the end of the day we hope that the audience is aware of the format and more open t its propositions.

For me, the most important component of a short film it’s the plot, the exposition of characters and place must be very quick.

I can’t say that my story is unique because I was certainly inspired by other creations and movies. Yet, I think it’s special because it involves the work of two people: the writer and director, so it isn’t a solitary vision. The story and plot changed a lot with time, and for me it’s the important part of the creation, you have to challenge yourself and when you work with someone it’s easier!

No hesitation: editing! It’s the final step of the creation and the last challenge. You know what you’ve written, you know what you’ve directed, but you never know if everything’s would work fine until the editing, the stage where you can make decisions that cloud change the entire movie.

I just want our work to be seen by many people as possible. The short Film Show is an amazing opportunity for every short film to have a new life on TV.

To win an award would be huge for me and the team, I know that there is a lot of good movies selected, therefore it would be a honor to be a winner among them.