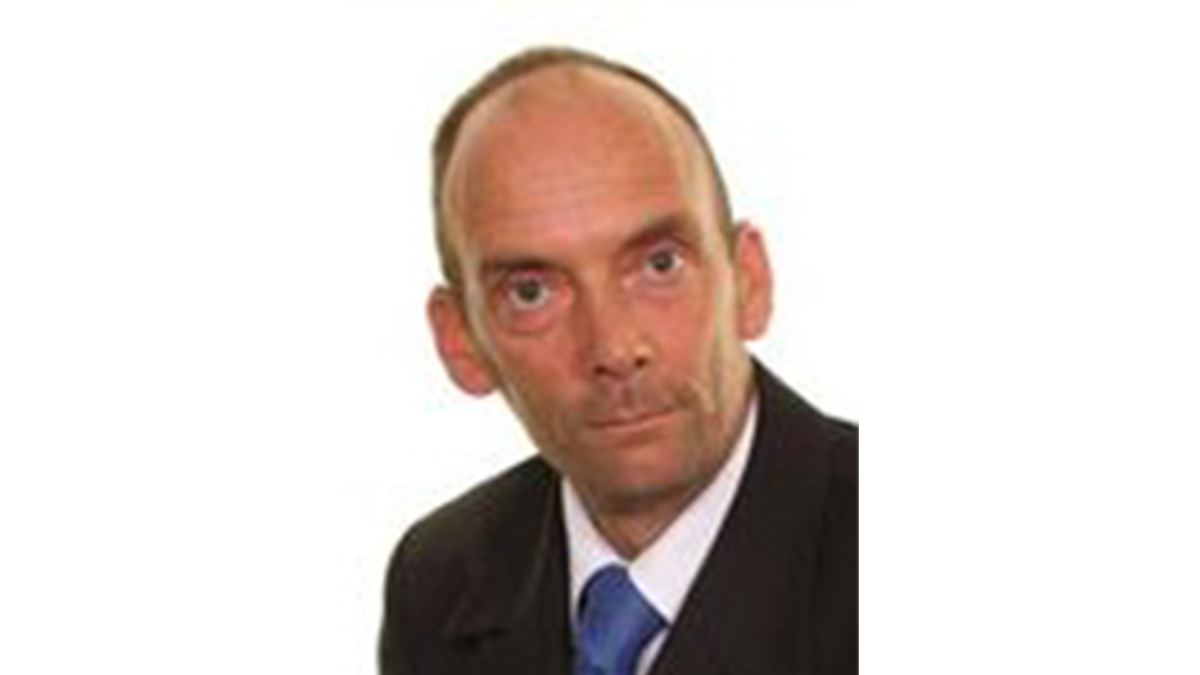 The Short Film Show has the opportunity to interview some of the most talented filmmakers featured on the show. In this case Adi Kemp the director of  award winning film for the Best Actor category In the International Short Film Awards ‘The Victim’ gives us an insight into his thoughts on cinematography, the key aspects of his creative process and his best advice for upcoming filmmakers.

Interview with Adi Kemp the director of  ‘The Victim’ :

I have always had an interest in filming and it all began when I applied to do some background work about 8 years ago, I then progressed to a little bit of acting work, I then fell in love with seeing the process come together after being on many sets and watching other producers and directors work, I was fascinated with how things are done, and with what I learned I teamed up with my partner Sylvie where we started our own production company and the rest is history

The most challenging aspect is making the story believable and realistic enough so that the audience can immerse themselves within it. Every aspect needs planning and evaluating to ensure the shoot goes well. On a short film with a small budget the weather and light are the biggest challenge if you have quite a few exterior scenes. You can plan for almost everything else, but mother nature has a way of determining what can or cannot be done on any given day. Although post production and a good DOP and film editor can resolve most issues.

For me the story must fire the imagination. I simply work on the theory of it doesn’t make sense to me why will it make sense to anyone else. From casting to editing the story must fit. Also, the cast need to know exactly what you require. Then make sure they have time to rehearse and experiment with the script. It’s amazing what difference any given actor can add to a story with just a look or by letting them improvise within a scene. Communication is vital, the willingness to adapt and watch a scene develop in rehearsal gives you options in the editing process. Never be afraid to film another takes.

In my opinion starting with the script if you have a good script then you know that you’ll end up with a good film, but the casting of the actors is very important as if you cast good actors you know that they will bring your vision to light. The unique story is created by the script followed by the actors and its very important to have a great Director on board, which we are lucky enough to have

For me the favorite part and indeed the scariest is sitting back, even though you have seen it hundreds maybe even thousands of times during its making and get the feeling it’s complete. There are always ways to make improvements, but once you feel you have done the most you can, show it to a test audience. Not just friends but a mixture of people who can be objective and constructive in their comments. Myself and Adi always welcome constructive criticism. We then get a broad sense of how it has been received and if required go back to editing and make changes. It’s nice to get positive feedback but just as important to get the opinion of those who have watched it for the first time.

Just do it. Don’t talk about it. Go out there and make it. Sure, you will make mistakes. We all do, it’s what you learn from them and how you apply it to future projects that counts. The thing is you never stop learning. You also get to work with some amazing creative people which can help to produce an original piece of work.

I saw the Short film show as a unique platform, I thought it was a great idea for showing shorts instead of features, as up until now short films were only shown on social media or film festivals, this is the first time that short films have been properly shown on national TV. When we were selected to be shown on the show we felt fantastic because it felt like for the first time in 7 years we have been notice for what we love doing

If you would like to enjoy Adi Kemp film, along with the work of all of our talented featured filmmakers, you can watch every episode of The Short Film Show on Amazon Prime .https://www.amazon.co.uk/The-Short-Film-Show/dp/B0791LVK5X