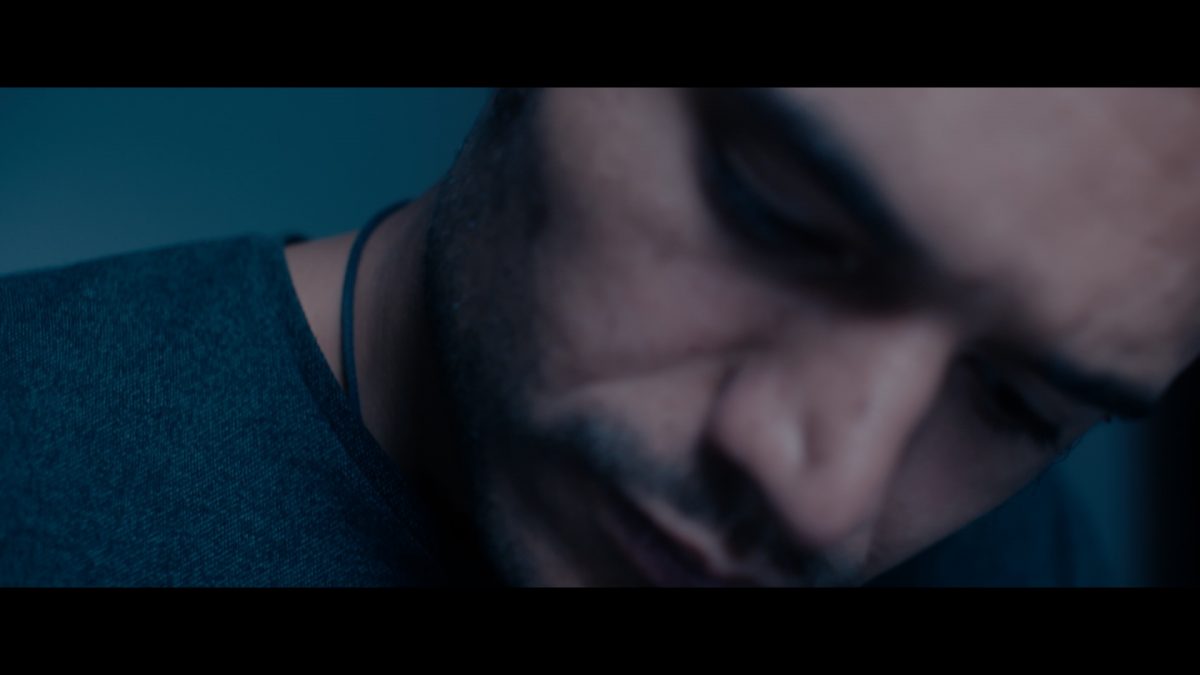 Film Synopsis: 'What’s Wrong with Raymond' is a deaf man’s journey from isolation to inspiration. We learn about Raymond Antrobus’ emotional journey growing up deaf and how his love of language and poetry led him to help young people avoid the challenges he faced. Following Raymond’s negative experience of the education system in his East London neighbourhood he now works in schools, helping deaf children accept their condition and unlock their potential. We see how much Raymond values the power of communication and the importance of inclusion rather than feeling like an outsider. He treasures the spoken word and the effect of reading his poetry to an audience. We see the power of language to connect people, break down barriers and provide a source of inspiration. A Red Earth Studio Production. 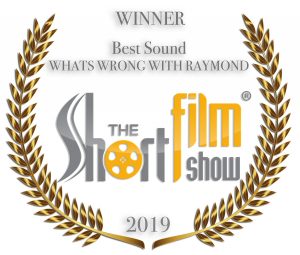