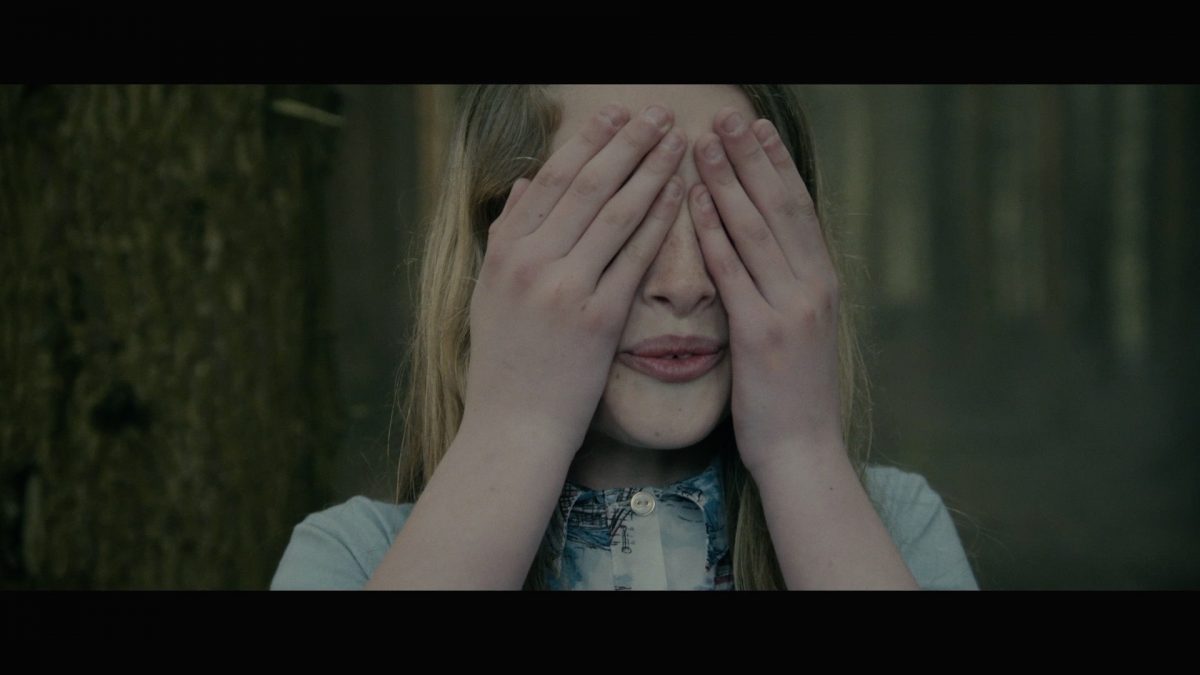 Film Synopsis: Faye, a scientist blaming herself for the disappearance of her young sister 25 years before, builds a time machine to discover what happened. She is unready for the horrible truth.