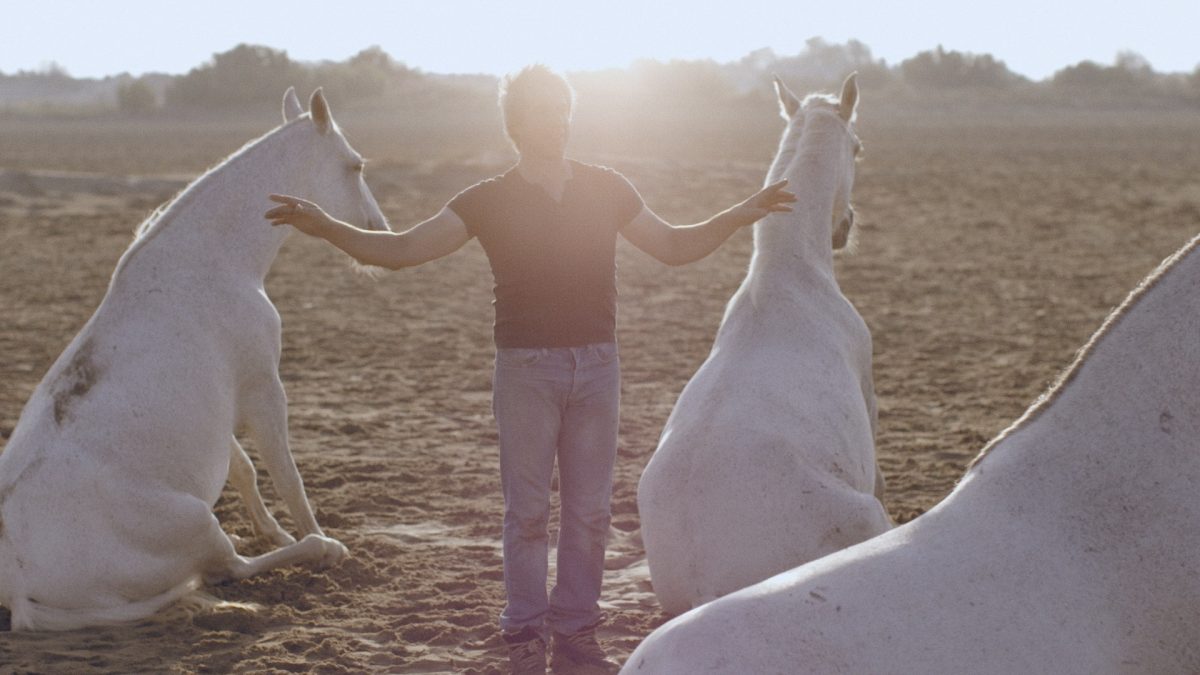 Film Synopsis: The Horse Whisperer is an immersive short film about the life of Jean François Pignon, a man from humble beginnings in the South of France, who was captivated as a teenager by Gazelle, a white horse his father gave him. In the film he recounts the incredibly strong bond he formed with Gazelle and how he began to develop an extraordinary ability to communicate with her. We learn of his brave response to the tragedy of her loss. But through this adversity he developed his connection with other horses, which leads him to build up a troupe of remarkable horses. He describes his love for each horse as being equal but different, as it is with his children. As Jean François Pignon reveals exactly how he manages to achieve his unique bond and wordless communication with his horses - and all horses - we discover that it is these creatures’ extreme sensitivity that allows them to ‘read’ humans in an instant. We learn that you cannot lie to a horse and as we witness Pignon emanate a sense of serenity and calm, we understand that his state of being is what allows the horses to fully trust him – a state of being that perhaps we could all learn something from. 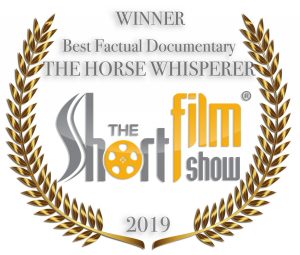 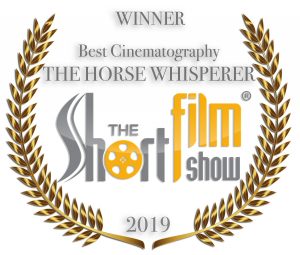