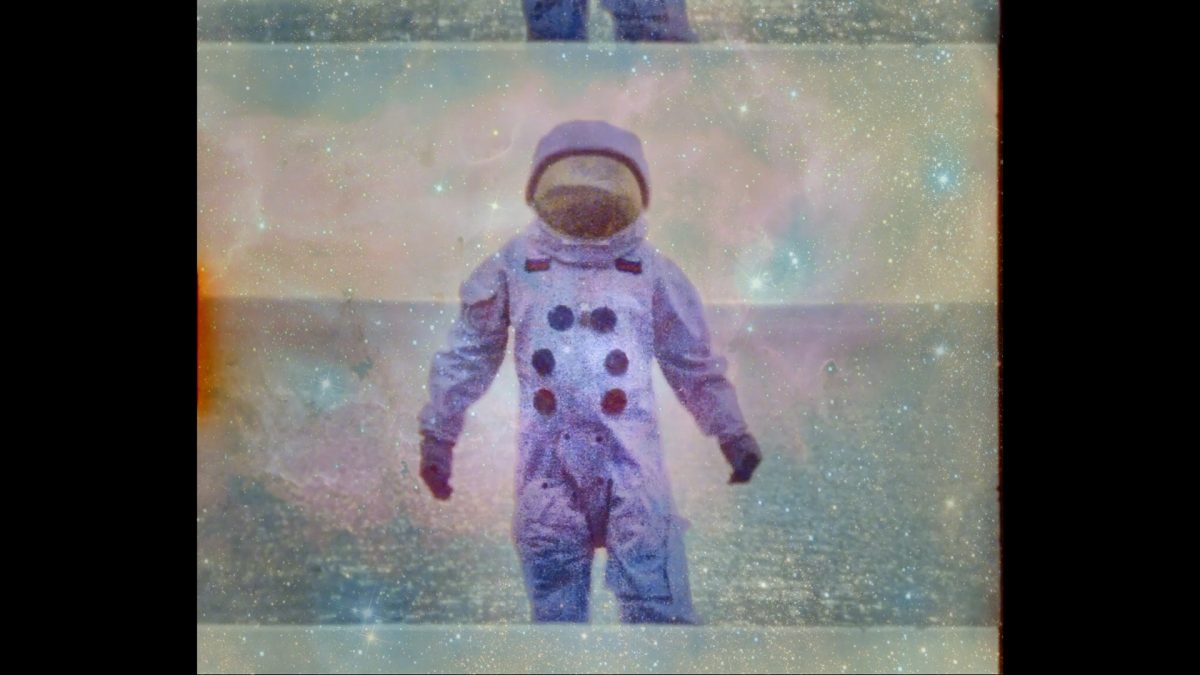 Film Synopsis: Alone on a desolate planet. Or is he? This experimental lo-fi sci-fi, shot on super 8 film, charts a voyage through space to another world. Although the monsters may lie much closer to home... Props from the film were also used by David Bowie's production team for his penultimate music video, 'Blackstar'. The film was painstakingly edited by hand, using optical effects to create an authentic, vintage style.