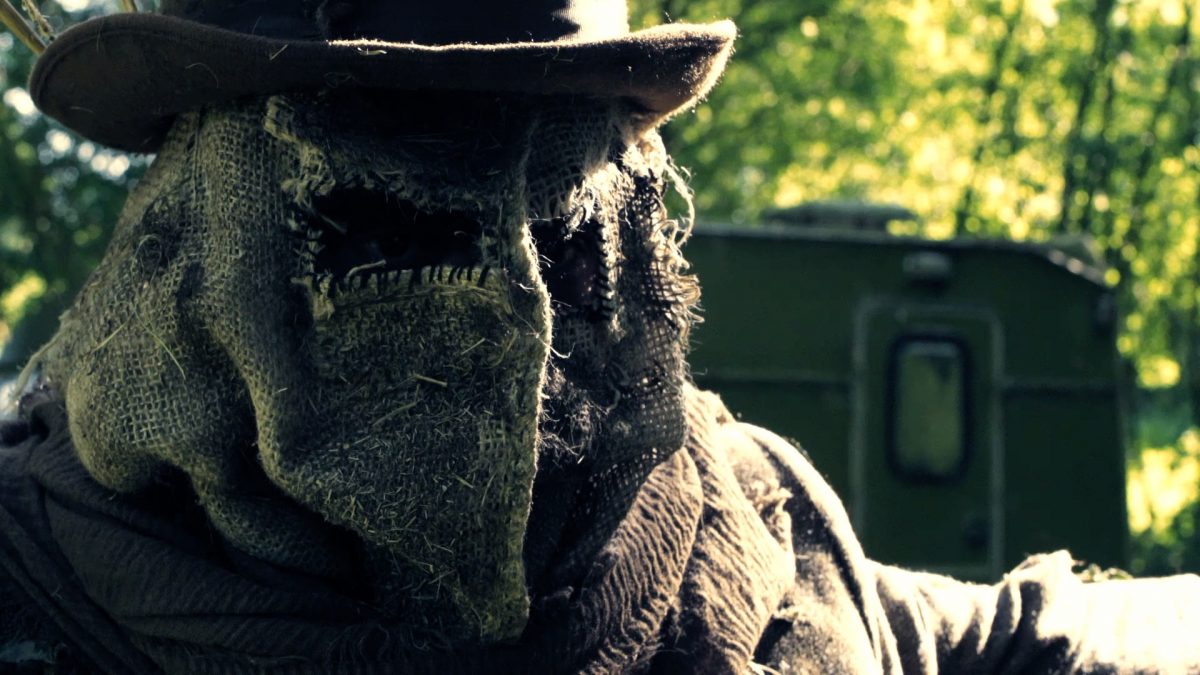 Film Synopsis: A bickering couple, Thomas and Natalie, are stranded on a deserted, country lane, in a car that has run out of fuel. After deciding to try and find a garage, they become lost and disorientated, and eventually happen upon a creepy looking scarecrow. The scarecrow has an ominous sign around its neck which reads - ‘Do Not Touch’ and, although Thomas is nervous and cautious, Natalie becomes intrigued by its apparent mysticism. Seduced by its beguiling power, she is prepared to ignore the stark warning with chilling results; as they both ultimately succumb to its malevolent will.