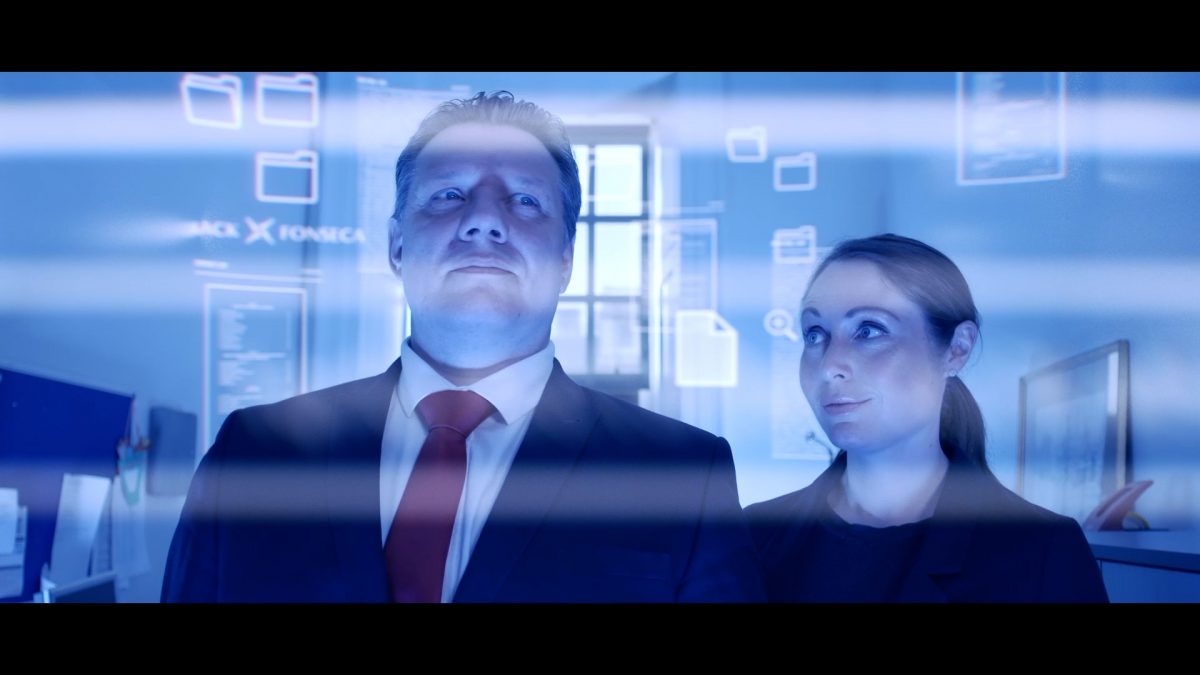 Film Synopsis: In a race for leadership, it is every man for himself. Philip Knight, a respected and powerful politician, must play dirty as he battles against the largest smear campaign of his political career. Produced by Bethany Cornelius & Directed by Chris Hailes 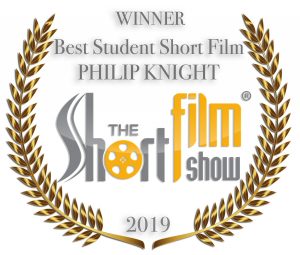