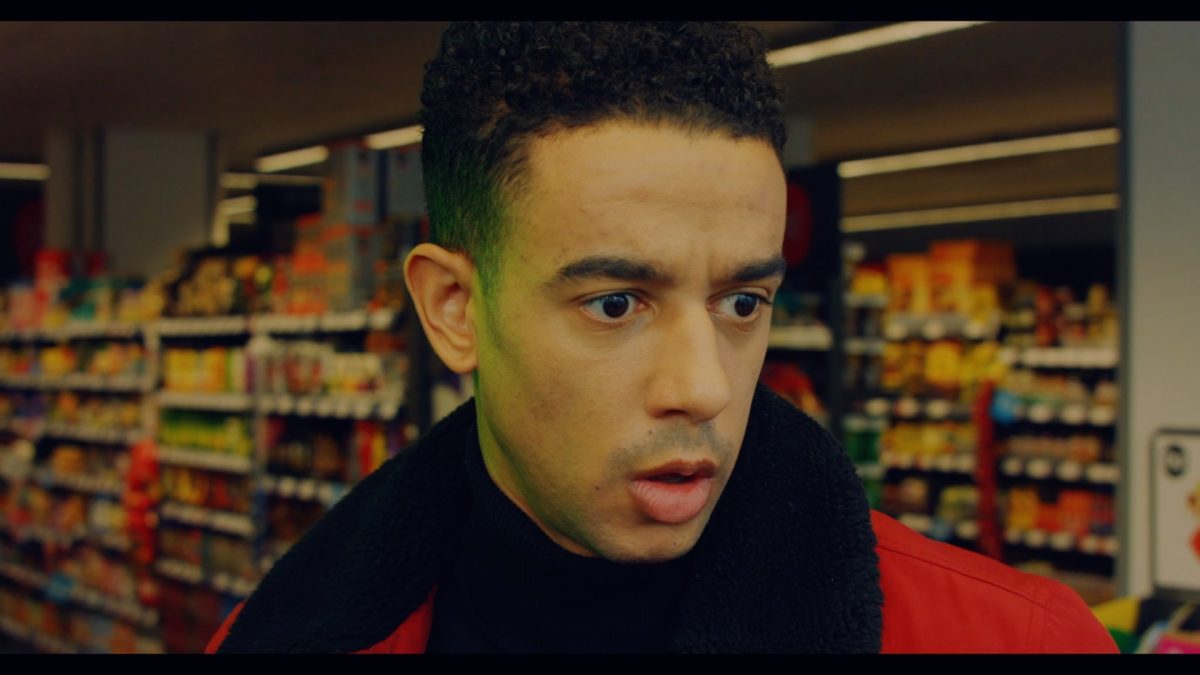 Film Synopsis: An aspiring actor, stops at a local supermarket before his big audition and has an unexpected confrontation with a self aware, service till called 13. As he tries to get over his fear of failing, he must also find a way to save 13 from it’s impending end.