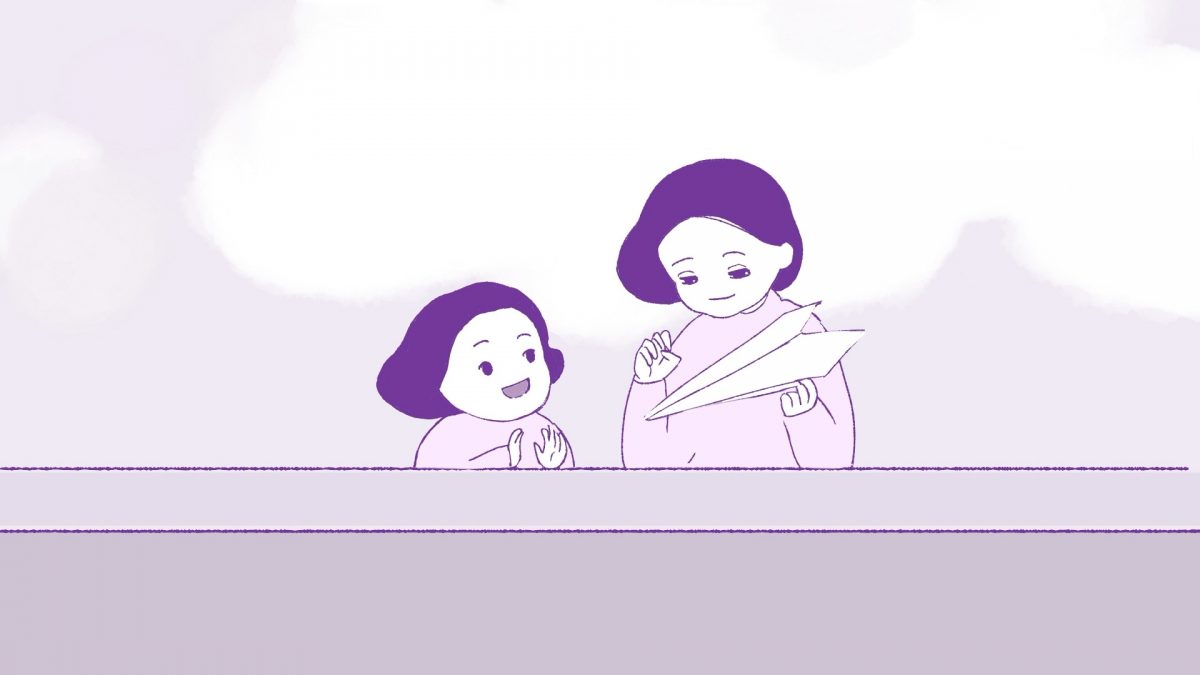 Film Synopsis: It is a story about a girl who is involving in The Children Society. One day, on the way she is coming back from Marathon which was charity event, she sees a busker and reminds her childhood dream that she used to want to be a singer. Now, the dream she likes to come true has changed. She finds a girl that younger age of herself and go towards to what she truly wants to do. Produced & Directed by Sunyoung Du