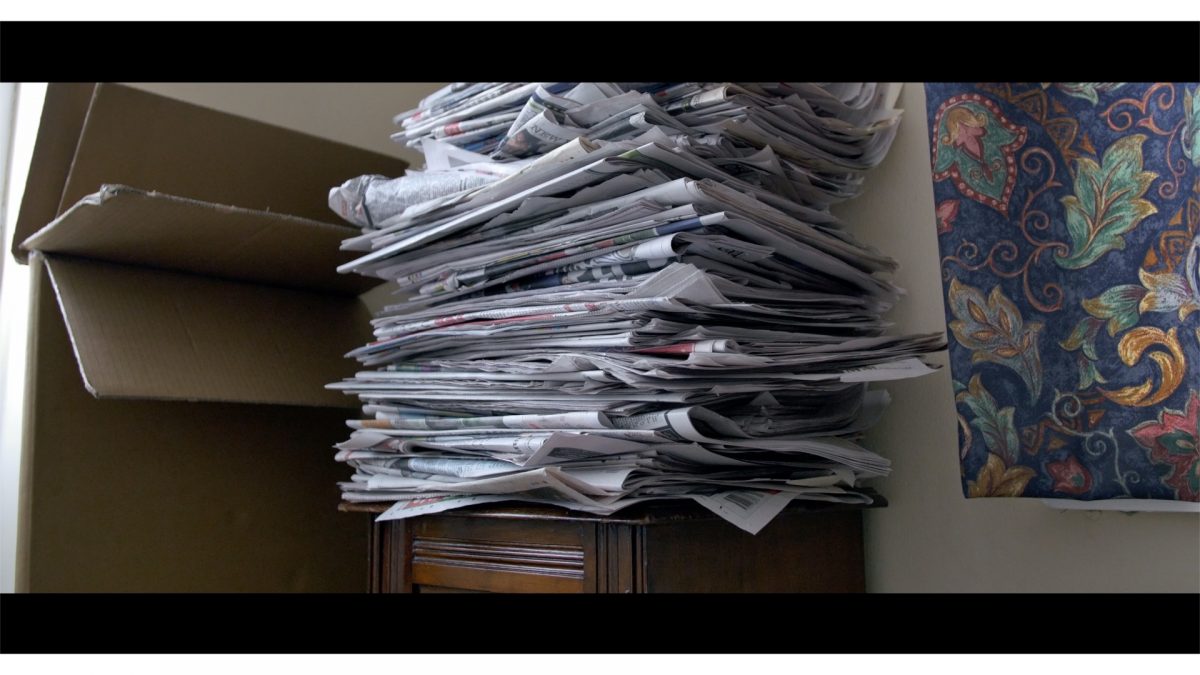 Film Synopsis: A man hides in his home- safe from the problems of life. But there's no escape from tragedy and his responsibility. Doing nothing is not an option - as he comes to learn.