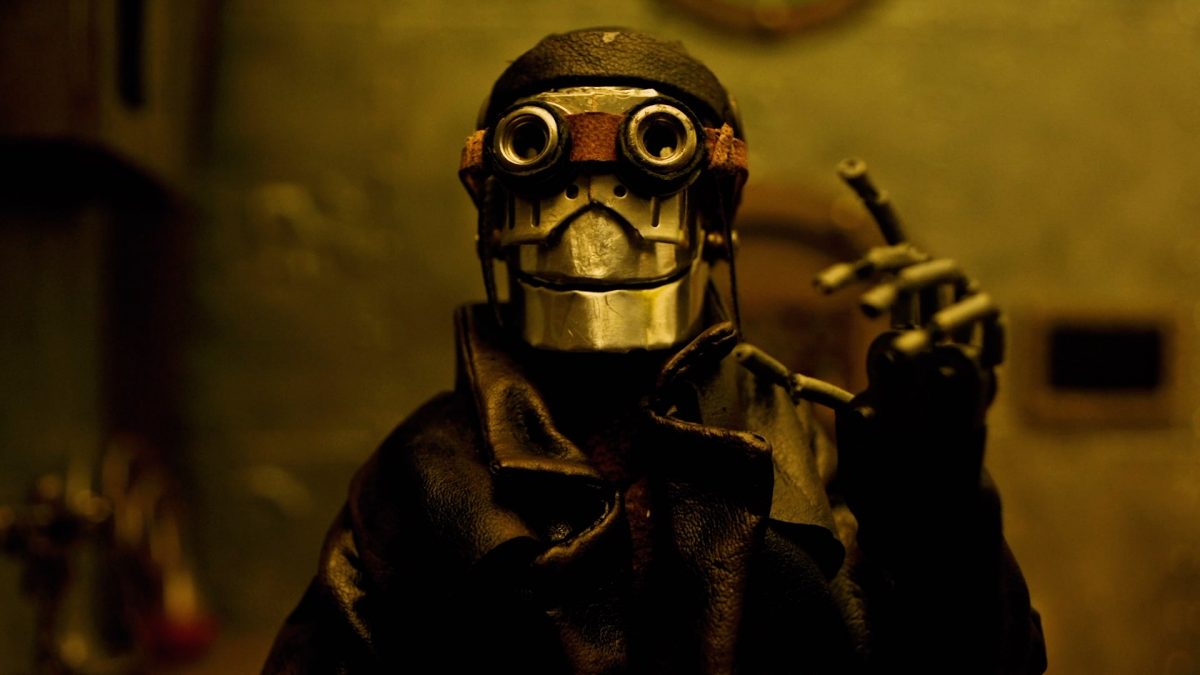 Film Synopsis: H0_Pe is a robot who lives alone on a tiny planet somewhere in the space. His job is to regain materials. After hundreds of years of a lonely life, he starts to create objects "to live better". He will be able to built the first intelligent robot (H0_pe 01) to overcome loneliness. But, on his planet, this kind of activity is forbidden by law. In fact the H0_Pe's life is spied by the Headquarters situated on a close planet. The Headquarters discovers his secret and, through the use of signs, it warns him to stop his illegal activity. At the end of the story, H0_Pe will be forced to reveal a great and hidden secret.